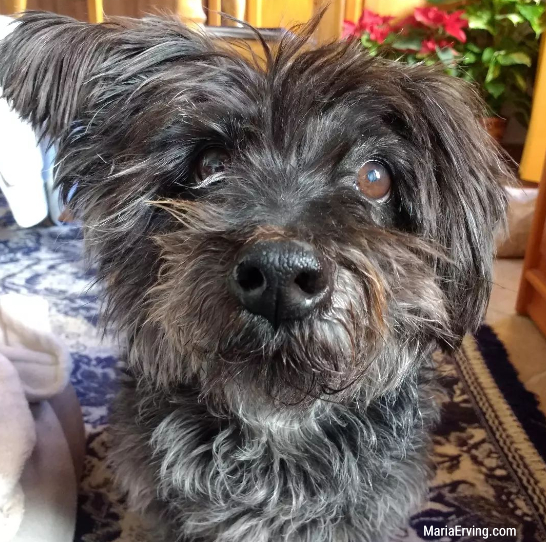 Rest in Peace, my beautiful Skuggi

My beautiful Skuggi-friend passed away this Monday. He was 15-16 years old and he had a very good life, first with his previous Humans and then with me. I met Skuggi in 2015 when I was homeless and did house and pet sitting all over Costa del Sol and Andalucia here in Spain. I took care of him on and off for months at a time when his owners were on holidays and traveling. We became friends and I continued to take care of him every now and then, and then they eventually ended up giving him to me. So I’ve had him for about three years now which has been such a blessing there’s no words to even begin to describe it.

You don’t have to be consistent on social media

When you’re aligned with the flow, the right people and opportunities will naturally gravitate towards you. Too many people are struggling unnecessarily because they take action in opposition to the…

Trust the Timing of the Universe

The Universe doesn’t operate on our timetable, yet it’s never late. Human beings are such slaves to time that if things don’t happen immediately when we want it, we lose…

What it’s like to not live in the Flow of Life (Is this you?)

When you’re out of sync with the Universe you: Often feel as if life is working against you and you struggle a lot. Everything feels hard and there’s a lot…

Don’t let the ego scare and stress you out

What to do when feeling tense and overwhelmed with stress? The ego always has the need for control and safety, and many times desperately so. It’s always trying to control…